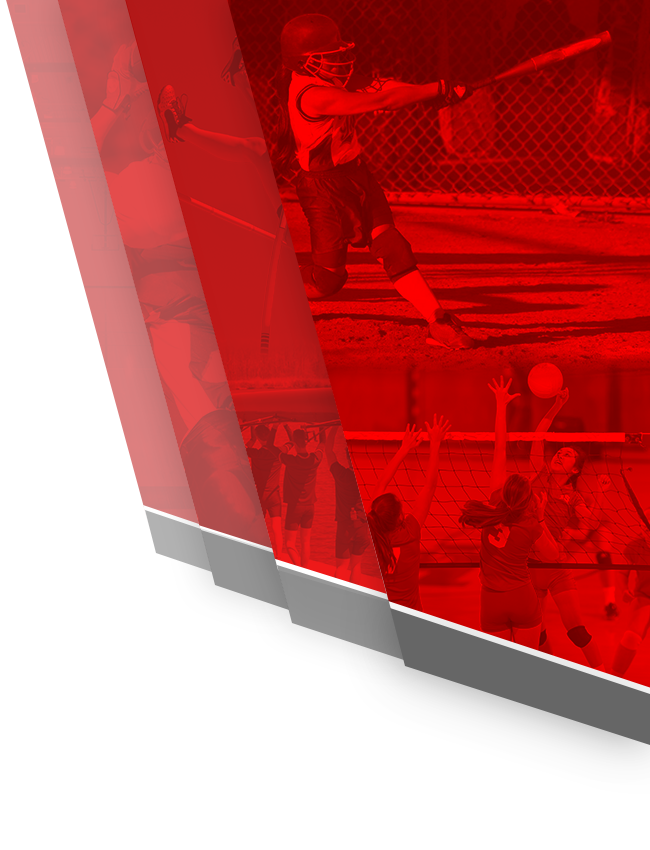 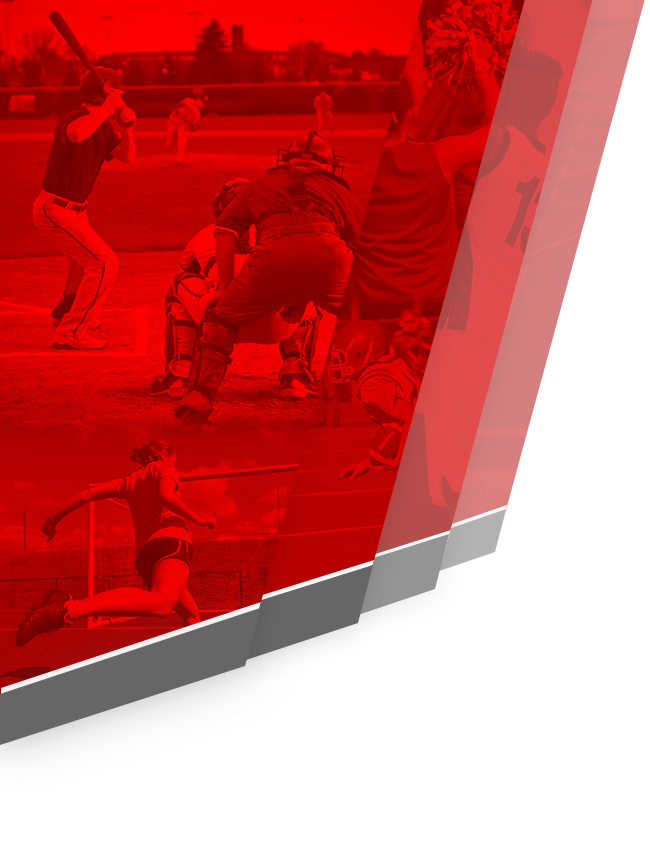 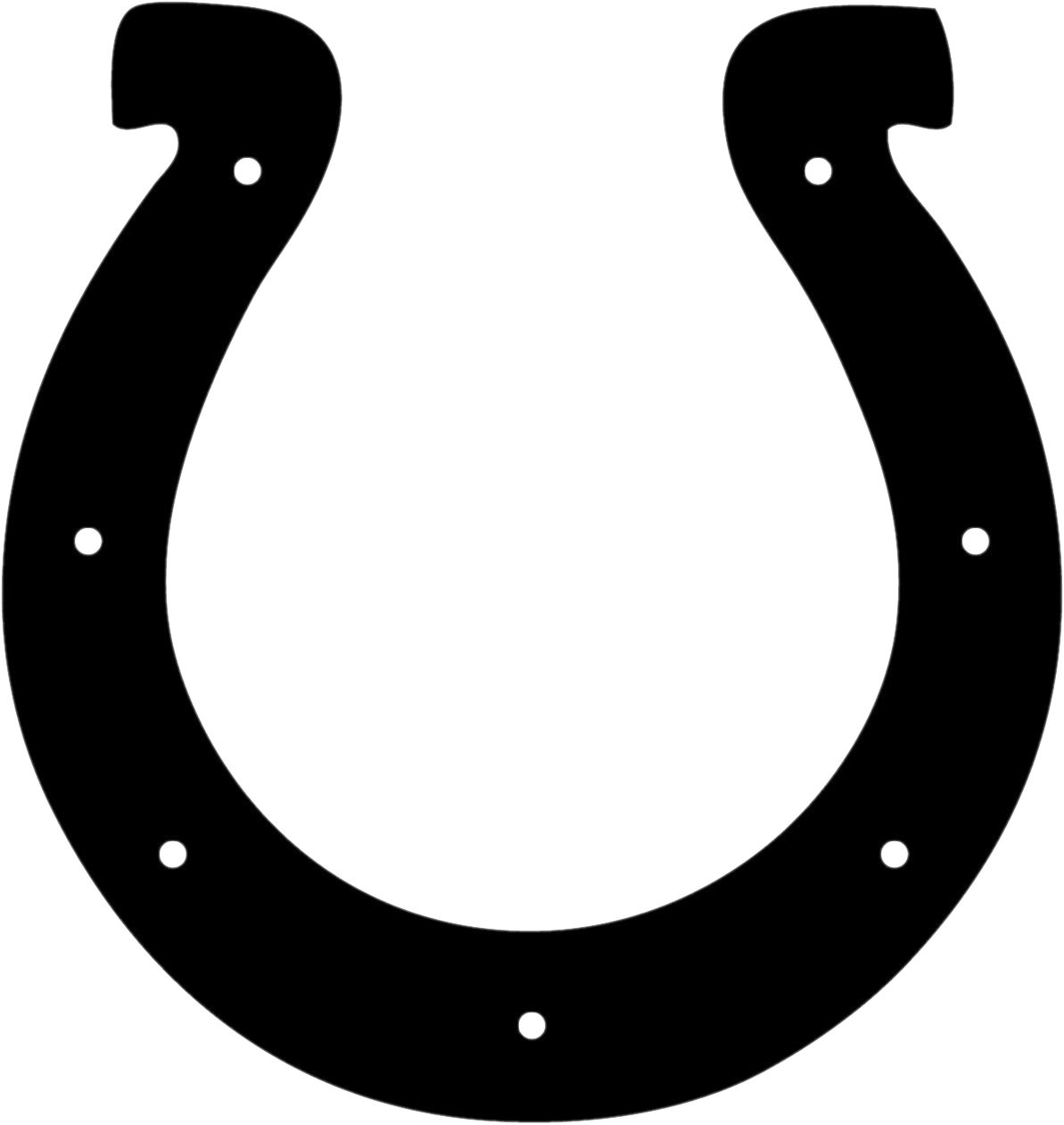 Cowboys Official Sponsor
By Jake Wallin
After two crucial wins against Basalt this past Saturday, the Cowboys Varsity Baseball team extended their winning streak to 10-0.  After a 4-1 victory in the first game, the Cowboys’ defense was what shut down the Longhorns to only managing one run.  In the second game, the Cowboys’ batting was superb leading to the final score of 15-8.  The Longhorns put the Cowboys to test this past weekend after ranked number three in the 3A Western Slope Baseball Standings.  After Basalt scored the first run in both games Saturday, the Cowboys used consistent teamwork, focus, and determination to come together and beat the Longhorns.
The Cowboys will face off against Alamosa at home on Tuesday, April 15.  Both JV and the Varsity squad will be playing Tuesday with the Varsity playing at 2pm and the JV at 4pm.  Alamosa (6-6) ranked second in the Intermountain Baseball Standings will be another good team the Cowboys will need to beat to keep their winning streak alive.  Saturday, April 19th the Cowboys will be traveling to Roaring Fork to play two games against the Rams (3-8) ranked 6th in WSL standings.  The Cowboys plan to win these next three games, but it will take a solid week of effort in both practice and against Alamosa.
Cowboys Official Sponsor